Scrutinized: Densu has been scrutinized for overworking its staff.

They received the results of the surveysand it was learned that ….

2a: an authorized representative or messenger

b: an unofficial representative He is traveling abroad as ambassador of goodwill.

X: We should change customer led to product led company.

O: We should focus on becoming a customer led company.

As verbs the difference between embed and incorporate is that embed is to lay as in a bed; to lay in surrounding matter; to bed; as, to embed a thing in clay, mortar, or sand while incorporate is to include (something) as a part.
As a noun embed is an embedded reporter/journalist: a war reporter assigned to and travelling with a military unit.
As an adjective incorporate is (obsolete) corporate; incorporated; made one body, or united in one body; associated; mixed together; combined; embodied. 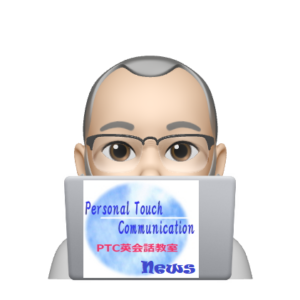 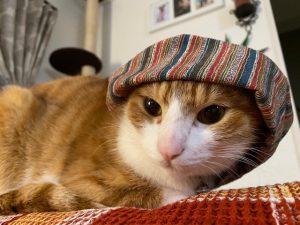